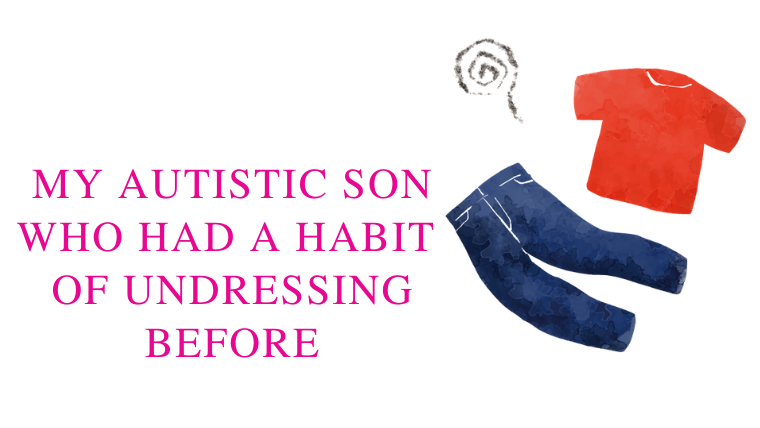 My son has autism with severe intellectual disability.

He has a  habit of taking off his clothes all the time.

I think the cause was probably hypersensitivity.

Actually, hyperesthesia is a common symptom of autism.

My son is sensitive to clothing materials and  he would often take off his clothes.

Most of the time,he’s naked at home.

As a baby and as a toddler ,I would find him taking off his diapers.

In fact, this  act continued  until he was seven years old.

I thought it was not good as it is because it ’s very embarrassing for my son to be naked when a guest would come to visit.

So, I devised some countermeasures.

For example, I had my son come in overalls.

This will make him  unable to take off his clothes easily.

However, this measure was not perfect.

He would  grab the overalls by the neck and pull it off.

Countermeasure ２：No matter how many times my son would undress, I would tell him to dress-up over and over again.

There were  times that I would find my son naked when I get home.
Even after  a long day at work,  I would tirelessly tell him to get dressed.

By the age of seven, his habit of undressing has disappeared.

My son made an effort and gave it his best and  I would like to praise and honor him for that.

These habits are difficult to fix in adulthood.

It is said that it is desirable to correct it as a child.

It’s a very difficult problem, but we need to talk to various people and get them to cooperate.

Don’t be afraid to ask for  help.

Let’s listen to their opinions.

It may be a doctor.

It may be a friend.

It may be a person at the welfare center.

It may be a friend you meet on SNS.

I’m sure there are people who would like to reach out to us.

I believe this is  a problem not just by a few but the society as a whole. 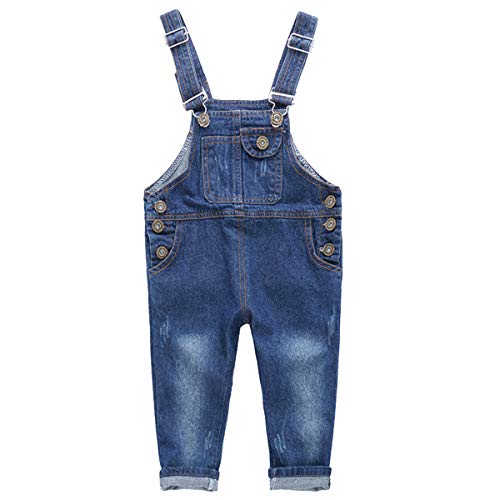 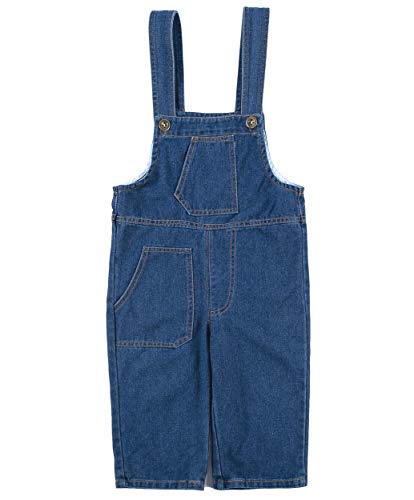